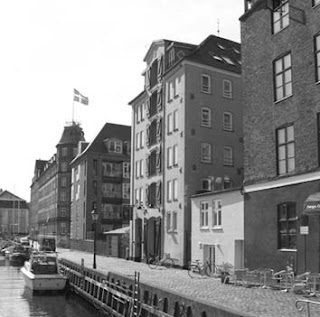 we've known and loved stelton for years, but are always fascinated to learn the lineage of these great companies. truly design history.
"Stellan and Carton were two friends who merged their first names in forming one of Denmark's best-know design brands, Stelton. Niels Stellan Høm and Carton Madelaire were army pals who joined forces 50 years ago to start a trading company. They tried their hand at sports shoes and furniture, but their business did not really take off until they heard about a small factory in Fårevejle, Denmark, called Danish Stainless.
Danish Stainless produced stainless steel tableware, which was very much in vogue in Denmark's 1960s. ...Stelton began marketing a stainless gravy boat that sold like hotcakes in Danish hardware stores ...
A new managing director, Peter Holmblad, brought his far-reaching vision with him when he joined the company... However, Peter Holmblad was convinced that Stelton could survive only through new product design."
-now this next part certainly was a lucky strike for these two army pals!-

"As the stepson of Arne Jacobsen, who was perhaps Denmark's greatest architect and designer ever, it was natural for Peter Holmblad to approach his stepfather with a proposal."
the story continues that Mr. Holmblad repeatedly tried to convince his famous stepfather to design something new for Stelton, but it was only until he showed some of his own sketches to his stepfather that things changed.  "Arne Jacobsen found them so hopeless that he began designing something else. The brief was to create a tea and coffee service,...- all in stainless steel.  Stelton launched the new products three years later as Cylinda-Line...
Cylinda-Line was awarded the ID Prize in 1967." to read the full story: 'stelton - an adventure in stainless steel' 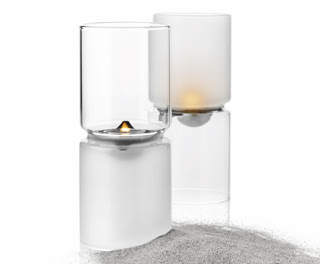 'your choice candle lamp' - choose the right light for you 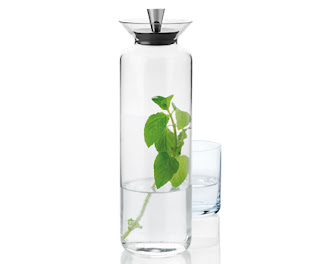 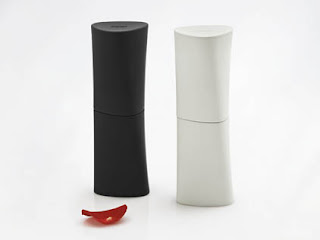 'black & white' - salt and pepper mill, inspiration from from the 'turning torso' building in sweden 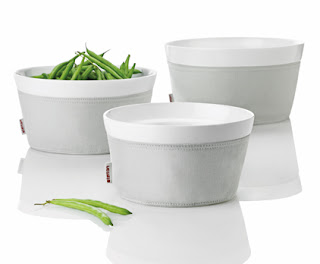 'ovenproof bowl' - 2 and 3 litre, may be stacked, take the bowls right from the oven & into the cover 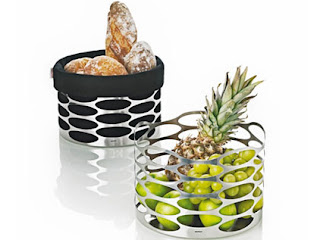 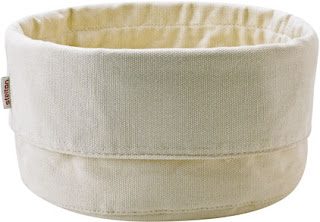 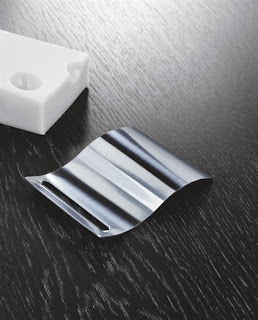 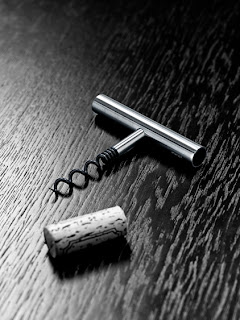 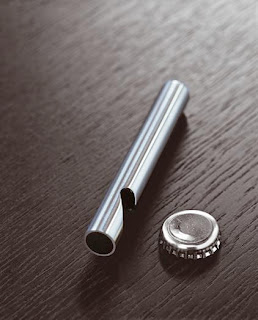