we have been looking for watches for quite sometime and Daniel, being Swiss ...well let's just say... like the chocolate we carry, we needed to make sure they were just right. (have to admit, the Swiss make some pretty amazing timepieces and chocolate!)
what we found was a New York design company called NOOKA (the first part of the name coming from 'New York' and the latter part from 'Osaka'). artist/designer Matthew Waldman was first inpsired in 1997, when he realized how few options there were for time display. and we're glad he did - these are some of the most inventive ways of telling time we've ever seen... 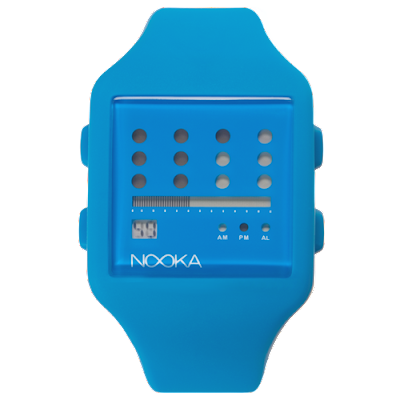 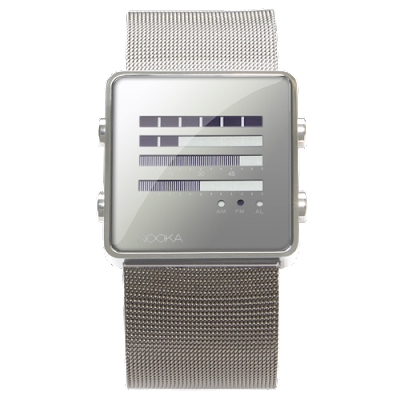 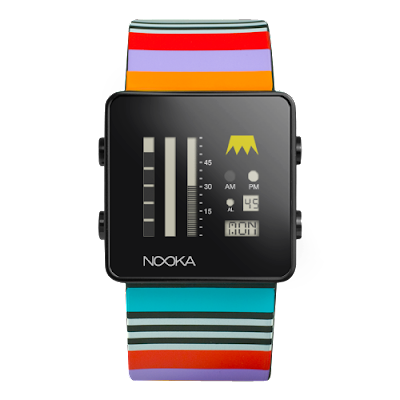 and for all you skeptics out there, come down and we'll school you on how to tell time in a whole 'noo' way.