we're excited to finally be working with these guys out of L.A. - and what better time to bring them in, then when they released their Vancouver collab with Vancouver Is Awesome and Club Mumble's, Bob Kronbauer?  this is why this duo has been on our radar:

founded in 2003 by Ted Vadakan (filmaker) and Angie Myung (graphic designer), they were always curating shows for artist friends. "the shows were a lot of fun and brought tons of people together. but there was one problem. no one could afford to buy the art displayed. for this reason, ted and angie came up with an affordable solution to satisfy everyone’s art lust. they created limited-edition artist wallets that were accessible and well designed so that no one would be without a piece of art of their own."
good job guys, love it! 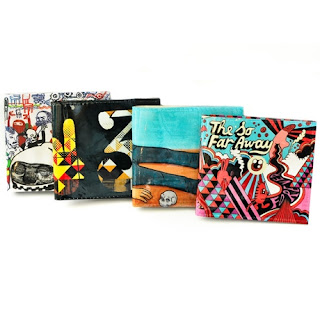 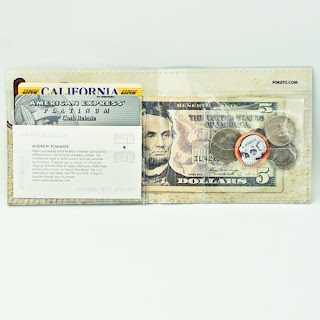 "The Poketo x Club Mumble series was conceived in collaboration with Bob Kronbauer, including the artwork of Andrew Pommier, Jeremyville, Tony Larson, and Travis Millard (click on names to see their sites!). These artists are prominent figures within the skateboarding community, but are also prolific self-publishers, product designers, gallery artists, and designers." 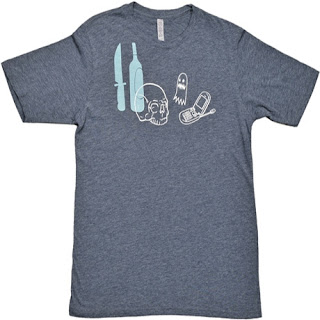 "It is the best of times and the worst of times in this Modern Life, according to Andrew Pommier." 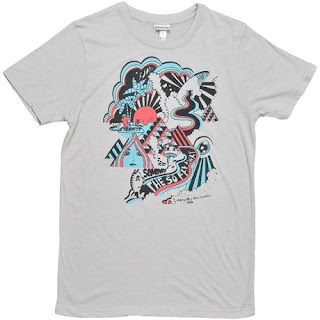 "Welcome to the offbeat and exciting world of Jeremyville. The road to eternity is not as far as you think! We invite you to step into his world" 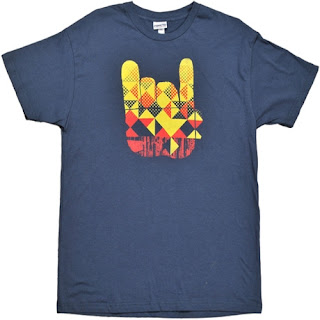 "Rock It with Tony Larson"
lots more wallets in store...