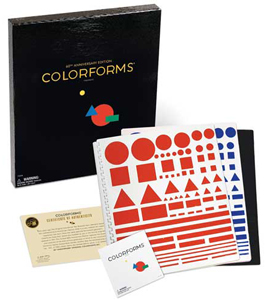 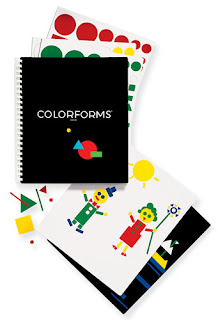 we're a bit nerdy when it comes to things like this,  and when we came across this 60th anniversary edition, we had to have it.  it's now a permanent fixture on my coffee table.  something about the 50's always speaks to me...

released in 1951, this limited edition "captures the essence and creativity of the mid-century generation".
fun Colorforms® facts:
a little nostalgia to leave you with...

Apothekari Mineral Sunscreen: What You Need to Know Posted on July 23, 2019